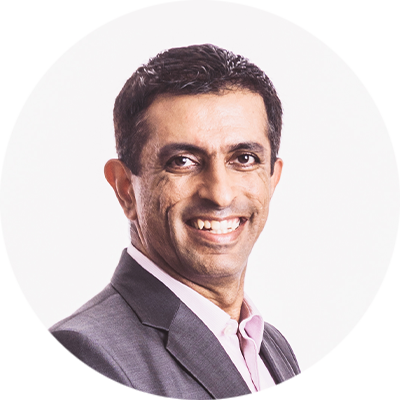 He is an experienced Marine Casualty investigator having conducted investigations into marine casualties such as Collisions, Groundings, Fire Incidents, fatalities due to work related jobs onboard and serious injuries.

Capt Kunal is the Chairman of the Casualty Analysis Working Group of the IMO’s Sub-committee on Implementation of IMO Instruments, where casualty related matters are deliberated by member states. He is also a marine casualty analyst with the IMO and as a Flag Sate investigator leads Singapore delegation at the Marine Accident Investigators’ International Forum. He is well versed with IMO instruments as well as the IMO Instruments Implementation Code and is involved in carrying out training for accident investigators for the Asian sub-region on behalf of IMO.

He is a trained ISO, ISM & ISPS Lead Auditor and has conducted shipboard and shore-based audits of shipping companies during his tenure with MPA as a Flag State Inspector.