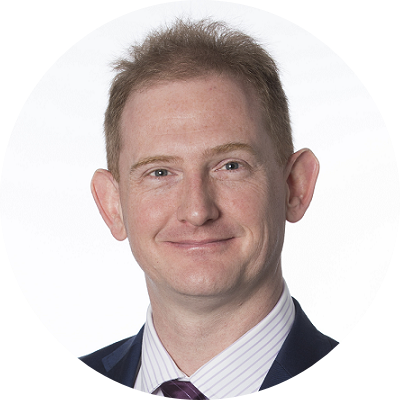 Yves joined Charles Taylor in February 2010 as an in-house marine surveyor for the Singapore office of The Standard Club. In July 2013 he took over as Director of Loss Prevention for The Standard Club. As the director he is responsible for the risk assessment programme for the club’s membership worldwide. He is further responsible for the club’s loss prevention initiatives, publications and technical advice to the membership, as well as to the underwriting and claims departments.

In both capacities, Yves works closely with local maritime industry for the improvement of seafarer standards, safety and wellbeing (physical, mental and social). He regularly speaks at shipping industry events across the world on topics such as seafarer wellbeing, misdeclared container cargoes, vehicle car carrier fires and navigation related incidents.