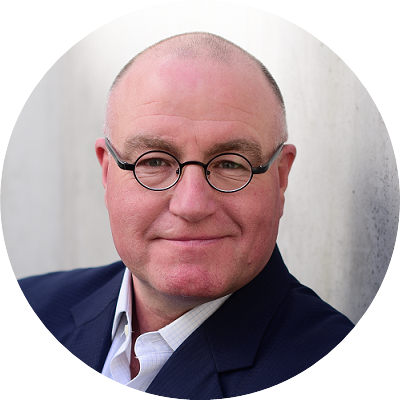 Mr. Carsten Ostenfeldt is the COO of Asia for Anglo-Eastern Univan Group, one of the world’s foremost ship management companies.

Headquartered in Hong Kong, with offices across Asia, Europe and the Americas, Anglo-Eastern has around 650 vessels under full technical management, over 200 under crew management, and more than 450 supervised newbuildings and conversions to its credit. The group manages and provides technical services to bulk carriers, container ships, tankers, and heavy-lift, offshore and other specialty vessels.

As COO - Asia, Carsten has oversight for over 500 bulk carriers, container ships and tankers managed by the group’s Hong Kong and Singapore offices.

Carsten brings with him over ten years of international ship management experience, having served as Managing Director of Anglo-Eastern (Germany) GmbH in Hamburg, the group’s largest ship management office outside of Asia.

Complementing his career in ship management is a strong and extensive background in marine engineering and technical services. After gaining practical experience at a shipyard during his formative years, Carsten earned a BSc in Engineering before joining MAN B&W Diesel, where he held various positions over the course of 15 years, from supervising new engines under production to heading up the group’s technical service and global service divisions.

Carsten, who also holds an Executive MBA in Shipping & Logistics (“Blue MBA”) from Copenhagen Business School, is presently a regional committee member of both DNV GL and Bureau Veritas in Germany. Previously, he was an executive committee and council member of INTERTANKO, chairman of the Singapore Shipping Association’s technical committee, and a committee member of various IACS class associations.