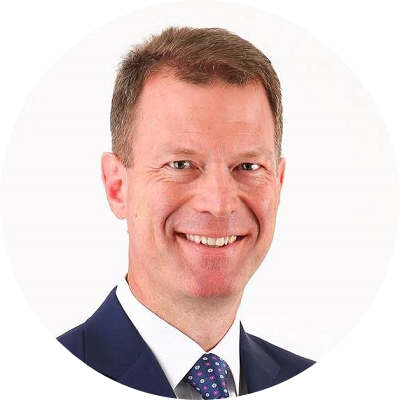 Steen Lund has 34 years’ experience in the maritime industry. He spent 21 years with A.P. Moller-Maersk, where he was ultimately responsible for the Maersk Line network in the Americas, Oceania, Asia, the Middle East and Africa.

He subsequently headed Asia Pacific at Germanischer Lloyd, and following the creation of DNV GL in 2013, returned from China to Singapore to lead the region of the newly merged company.

Steen subsequently joined Radio Holland to complete a turnaround and since early 2019 served as CCO and CDO at Executive Ship Management. He was a Council Member of the Singapore Shipping Association over a 5 year period where he was chairman of the Technical and Digital Transformation Committees. Steen is an Adjunct Fellow at the MPA Academy where he lectures on technology in the maritime industry.

In late 2020 Steen became the CEO of RightShip where he, based out of Singapore, leads the world’s largest third party maritime due diligence organisation, providing global safety, sustainability and social responsibility practices. RightShip is driven by its purpose to achieve a maritime industry that causes zero harm.